THANK YOU FOR A WONDERFUL 2020 SEASON!

Check out our 2020 program “Not In Kansas Anymore” below!

UNDER THE DIRECTION OF MICHAEL TOWNSEND 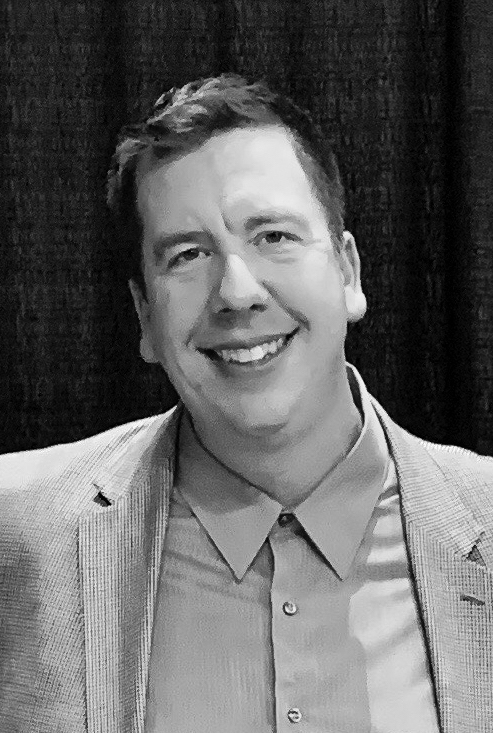 Michael Townsend, Color Guard Director of the Boston Crusaders, is excited to expand the Boston Crusaders Color Guard to a year round program with the introduction of Inspire. In his role, Townsend will facilitate the many layers of the design and choreography process for the new indoor guard. Townsend will continue to work alongside the talented BAC staff who represent many successful programs in the Midwest including Avon, Carmel, Center Grove, Miamisburg and Fishers, and will continue his 20 year collaboration with BAC Artistic Director, Keith Potter. For Townsend and the BAC staff, this year round collaboration in the Indianapolis area is a dream come true that will benefit the growth of the drum corps for many years to come. Townsend began his performance career in North Carolina, building an impressive performance resume with The Cavaliers Color Guard 1996-2000, The Company Winter Guard 1998-1999, CrownGuard 2000, Pride of Cincinnati 2001, and the first U.S. tour of Blast! Since 2003, Townsend has been choreographing and designing for many award-winning programs around Indianapolis and nationwide, including Avon, Carmel, Miamisburg, and Fishers High Schools, Pride of Cincinnati, Carolina Crown, and the Boston Crusaders. Over the past 16 years, Townsend’s programs have amounted 22 WGI scholastic World-Class medals, 4 Independent World Championships, 8 BOA Grand National Championships, and 2 Zingali Best Color Guard Awards. Townsend joined the Boston Crusaders staff in 2017 as Guard Director/ Lead Designer & Choreographer, and soon led the BACCG to a Zingali Award in 2018. In his next endeavor, Townsend looks forward to bringing the Boston Crusaders to the 2020 WGI floor with Inspire. 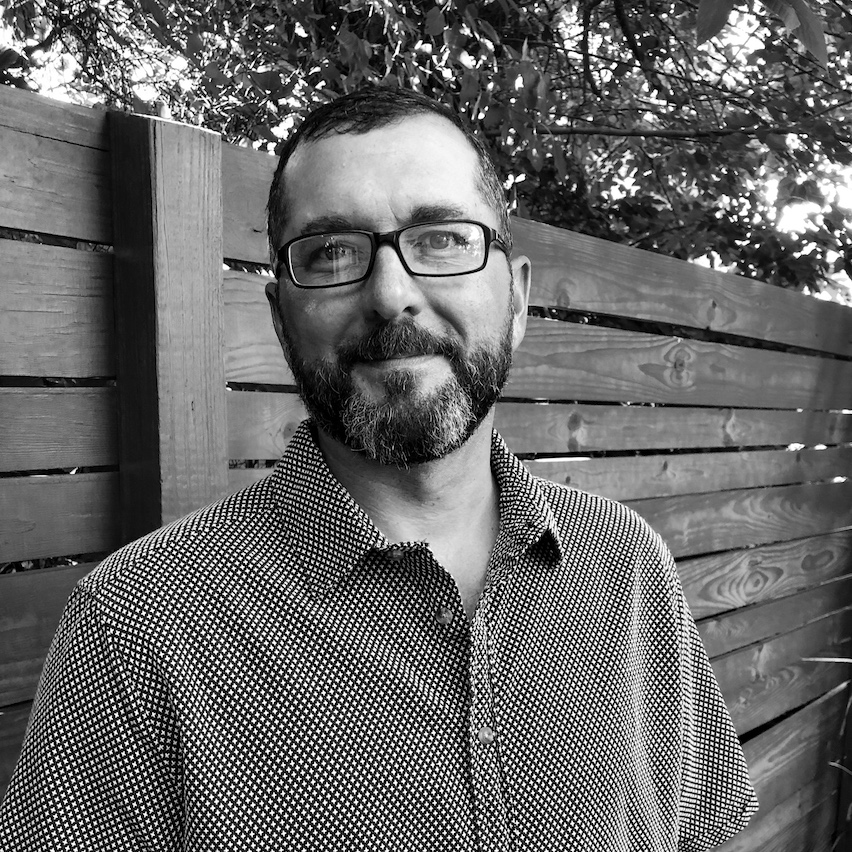 Keith began his pageantry as a saxophone player and drum major for Center Grove High School in Greenwood, IN. After graduation, he became a drum major instructor at FJM clinics and later went on to join the Cadets of Bergen County as a member of the color guard from 1991-1993. He also performed with The Pride of Cincinnati and Escapade winter guards during this same time period. Once wrapping up his performance career, Keith quickly turned to education and design and has been serving as a color guard or program designer, at some capacity, for over 28 years. His previous design work includes: Carroll High School, Center Grove High School, Avon High School, Carmel High School, The Pride of Cincinnati, The Cadets of Bergen County, The Cavaliers, and Escapade Winter Guard. Currently, Keith is the Artistic Director of the Boston Crusaders and also works as designer/color guard director at Center Grove High School. Potter, a graduate of Indiana University, lives in Indianapolis, IN with his 3 wonderful children and an amazing wife. While maintaining heavy involvement in the pageantry arts, Keith also built and learned valuable lessons from a 13-year career in the Architecture and Interior Design industry as an Account Executive in commercial wallcoverings, a Market Development Manager in commercial furniture, and eventually, as VP of Architecture and Design Sales for IdeaPaint, based out of Boston, MA. Two years ago, Keith (with family support) decided to make a go of a full-time pageantry design business, Keith Potter Design. It has been challenging but rewarding and Keith is now able to focus all of his energy into doing what he loves. Regarding his next adventure, Keith shared, “I am incredibly excited for this natural extension of my involvement with the Boston Crusaders. I am confident that the staff and performers of Inspire will bring top tier quality, talent, and entertainment to the indoor space.” 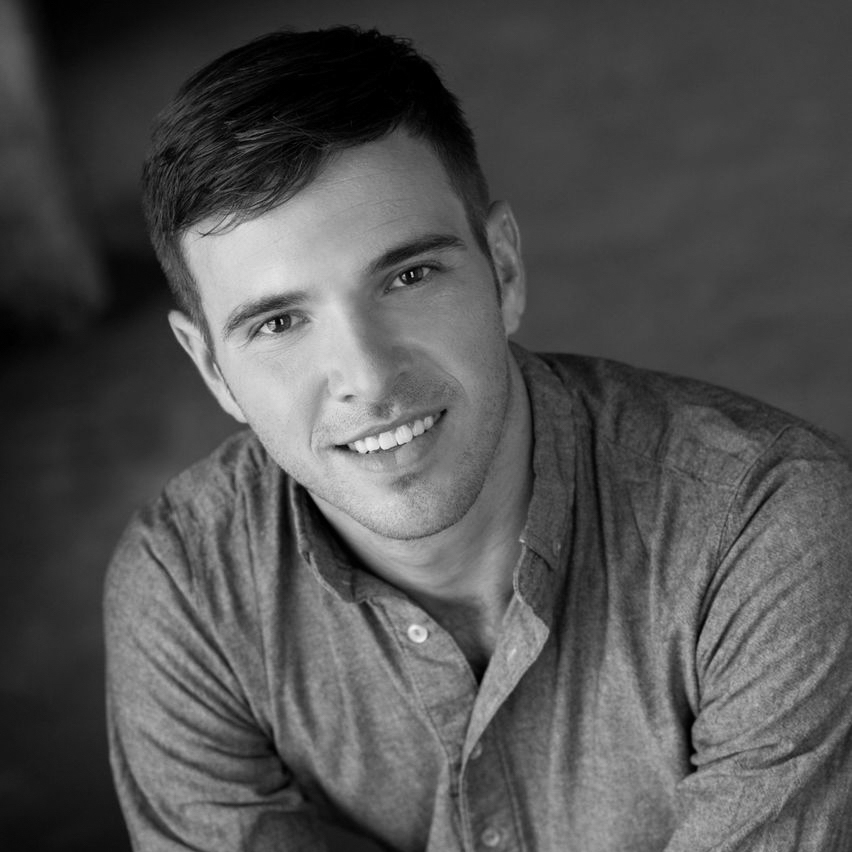 Brady Sanders is excited to join Inspire as a designer and movement choreographer. Sanders’ DCI career began with The Cavaliers color guard from 2003 to 2007, where he later served as a choreographer from 2008 to 2015. In 2017 Sanders brought his talents to the Boston Crusaders where he currently serves as a designer and choreographer. Most recently, his choreography helped lead the BACCG to the 2018 George Zingali High Color Guard Award. Since 2010 Sanders has served as a designer and choreographer for the Pride of Cincinnati Winterguard and as founder and Artistic Director of the Pride of Cincinnati Dance Ensemble. Passionate about offering students professional level performance experiences, Sanders helped lead Pride to four championship titles in 2013, 2016, 2017, and 2019. Sanders began his dance training at the School of DanceWest Ballet and attended Illinois State University and Point Park University. He has performed with Inaside Chicago Dance, Dansz Loop Chicago, Attack Theatre and the Pittsburgh Opera, Murphy/Smith Dance Collective, Shana Simmons Dance, Opera Theater of Pittsburgh and has toured internationally with Thodos Dance Chicago. He was selected to present new work at the newMoves Contemporary Dance Festival in 2015 and 2016. Sanders has presented at regional and national education conferences as well as performed original works as a keynote presenter. He is currently a Resident Artist at the Richard E. Rauh Conservatory and is teaching and choreographing extensively throughout the Pittsburgh area and across the Midwest. Sanders is thrilled to share his passion for dance and education with students and audiences of all kinds. 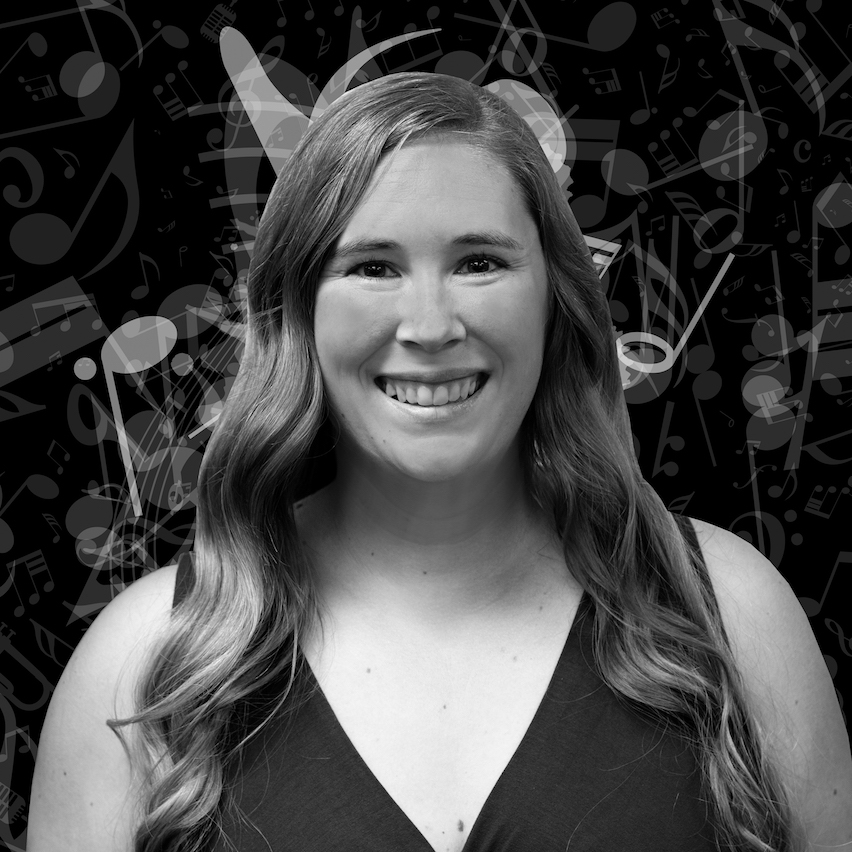 Vicky Wielosinski started her career at Music Travel Consultants in 2011 as a Tour Director. She accompanied countless ensembles on their trips all over the country, making sure that everything ran smoothly and was a positive experience for all. Her destinations included locations such as Walt Disney World, the Tournament of Roses Parade, New York City, BOA Grand Nationals, WGI World Championships, and more. In 2016 Vicky moved into the Operations department, and in 2018 she became an MTC Travel Designer. Most recently Vicky accompanied the Banda Escolar de Guayanilla, from Puerto Rico, to the Tournament of Roses Parade. She also helped coordinate the James Bowie High School World Guard’s trip to the inaugural WGI China event, in Beijing. Her performance experience includes Glassmen Drum & Bugle Corps, the Bluecoats Drum & Bugle Corps, Zydeco Color Guard, and the Pride of Cincinnati. She has teaching experience at several schools throughout Indiana, including directing the Bedford North Lawrence and Bloomington HS North & South color guards. Most recently, she was the Administrative Director of the Legacy Performing Arts Color Guard, as well as assisted with the LPA Indoor Percussion Ensembles.