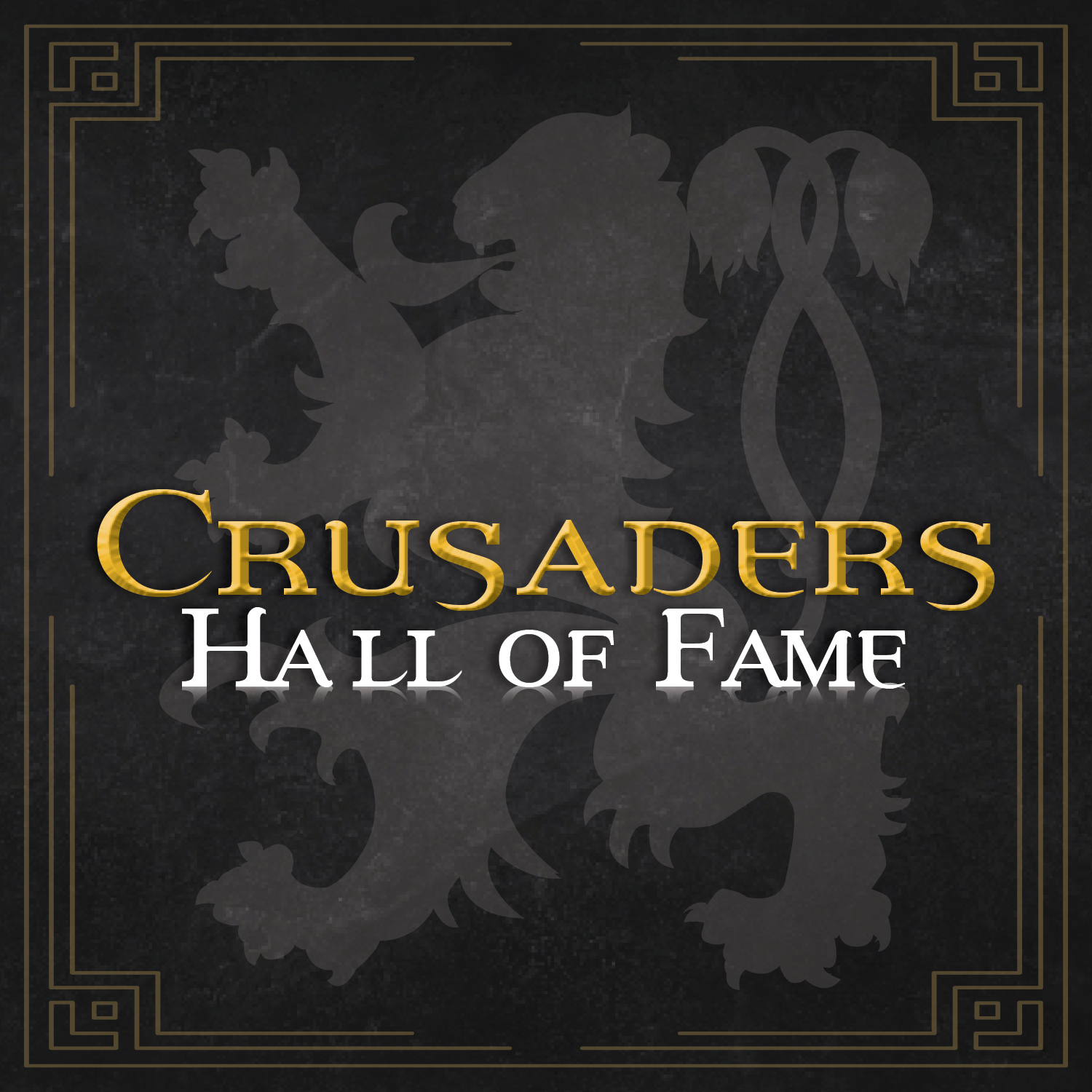 The Boston Crusaders Hall of Fame is reserved to those individuals who have made a significant, impactful and sustained contribution as a marching member, teacher, creative designer, administrator, or volunteer. For many Hall of Famers it is a combination of service to the organization.

Nominations and Letters of Support must be submitted through the website. The forms are linked at the bottom of the page. Prior to the nomination process – please review the eligibility and criteria below.

Candidates must meet the following requirements in order to be eligible for Enshrinement into the Boston Crusaders Hall of Fame:

To be considered for membership into the BACHOF, a nominee must:

If a nominee receives zero affirmative votes for three consecutive years, that nominee’s candidacy is suspended for five years after which time he/she may again be reviewed by the appropriate Screening Committee. There is no limitation on the number of years a nominee may be considered for Enshrinement by a Screening Committee provided that the nominee receives at least one affirmative vote in any given three-year period.

The Screening Committees may put forth a maximum number of Finalists to the Hall of Fame Members.

When presented with a nomination from the screening committee (having secured at least 7 of the 9 screening committee votes), the BACHOF members shall have access to all of the supporting documents, and cast a vote in the affirmative or abstain from voting on any nominee.

For Enshrinement into the BACHOF, a nominee must secure a super majority affirmative vote from the BCHOF membership.

LETTER IN SUPPORT OF NOMINEE FORM

PAST HALL OF FAME INDUCTEES