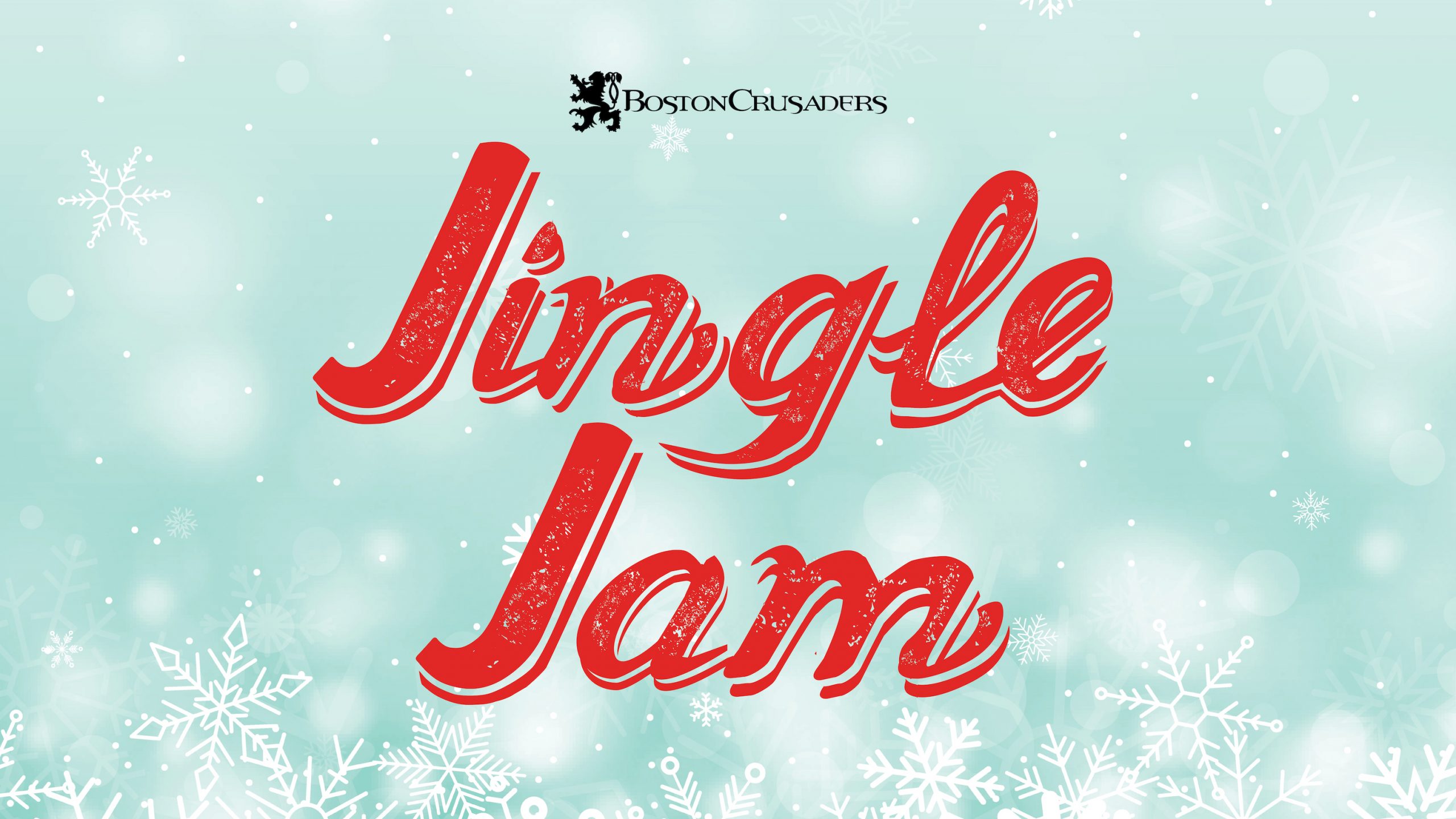 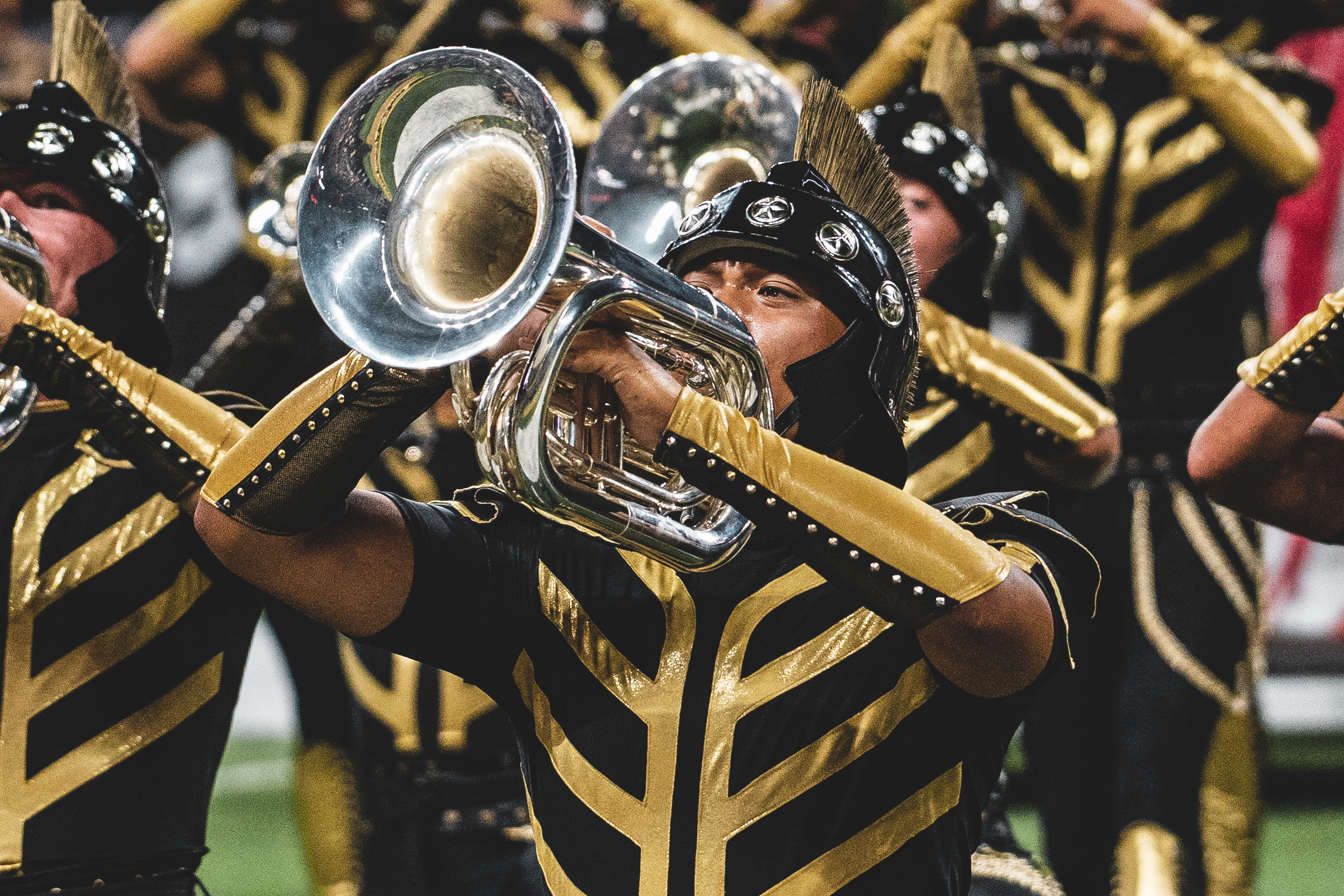 A NIGHT OF MUSIC AND CELEBRATION

Join Crusader Nation for a night of music and merriment during our first ever Jingle Jam holiday celebration on Sunday, December 6th at 7:30 pm ET! We’ll be broadcasting live on Facebook to kick off the holiday season with musical performances, exclusive gifts, and celebrate our newest class of Hall of Fame inductees! This event will also serve as our annual Holiday Campaign with exclusive 80th Anniversary Gifts for our valued donors.

Mark your calendars to make sure you don’t miss this one night event! RSVP as “going” on the Facebook event below to receive a notification when we are live!

Welcome the Hall of Fame Class of 2019 as we celebrate their induction during the stream.

Special guest performances feature current members, alumni, staff, and friends of the Boston Crusaders. Stay tuned for an announcement of our lineup and featured performers!

Make a gift to the Boston Crusaders and receive a gift from us! Donate to our Holiday Campaign any time now through the end of Jingle Jam and receive one of the exclusive gifts below! All contributions will help us jumpstart the 2021 season as we prepare for our return to the field! 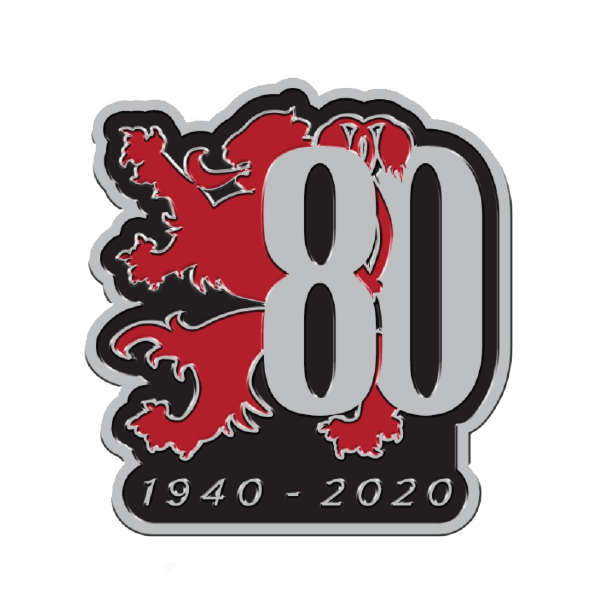 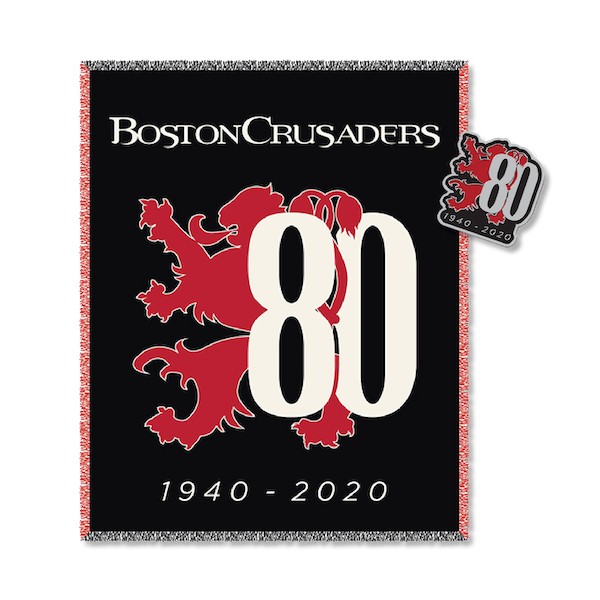 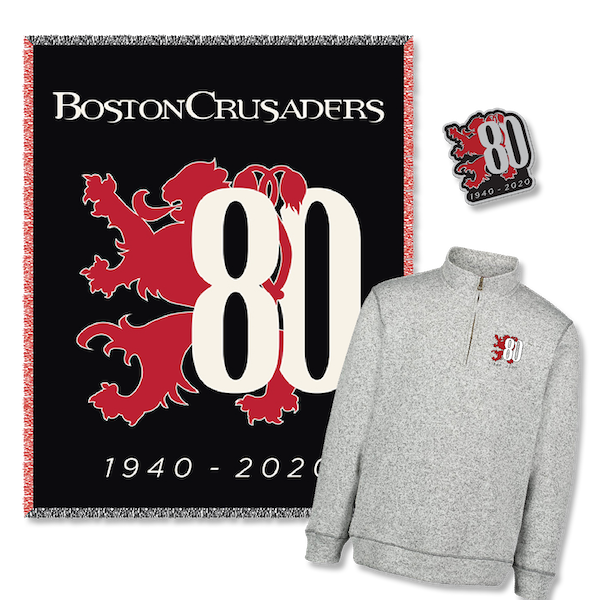