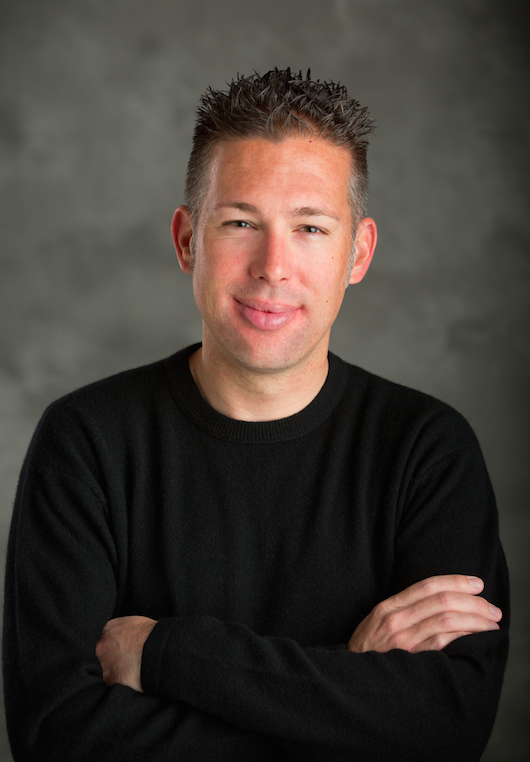 Receiving the Doctor of Musical Arts degree in Conducting from the University of Oklahoma
in 2008, Pasquale served as a conducting associate to the Wind Symphony, Opera Orchestra,
“The Pride of Oklahoma” Marching Band, New Century Ensemble, Faculty Composer
Concert Series, Symphony Band, Concert Band, and the Weitzenhoffer
Family Department of Musical Theatre. In addition, he was an adjunct instructor and
graduate teaching assistant within the Music Education Department.

In the genre of marching and pageantry arts, Dr. Pasquale served as the Associate
Brass Caption Manager of the Santa Clara Vangaurd Drum and Bugle Corps from
Santa Clara, California, and taught ensemble music as a member of the
Brass Staff of the Cavaliers Drum and Bugle Corps from Rosemont, Illinois. Through his
teaching at the Cavaliers, Pasquale was a contributor to the instructional DVD entitled,
The Cavaliers Brass: From the Concert Hall to the Football Field, which has been met
with international acclaim. During his tenure from 2002-2009, the Cavaliers were named
Drum Corps International World Champions three times and received two
Jim Ott Awards for “Excellence in Brass Performance.”

Prior to attending graduate school, Dr. Pasquale conducted an internationally
recognized and competitive middle school wind ensemble holding the position of
Director of Bands at Griffin Middle School in The Colony, Texas. During his four
year assignment, Pasquale was the 2001, 2002 and 2003 recipient of the “Making A Difference Award”
given by the student body of Griffin Middle School and received the 2003
nomination for Griffin Middle School “Teacher of the Year.”

Dr. Pasquale is in demand as a conductor, clinician, pedagogue, and adjudicator
in band and orchestra programs throughout the United States, Europe and Asia.

We know YOU have what it takes! Sign up for the 2015 BAC Hornline www.joinbostoncrusaders.com