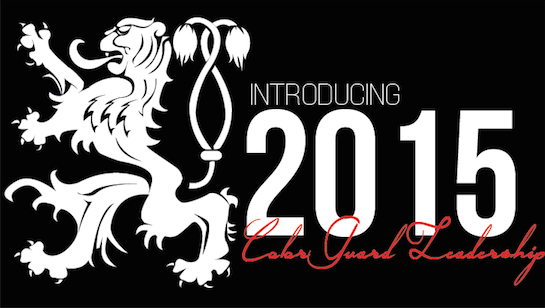 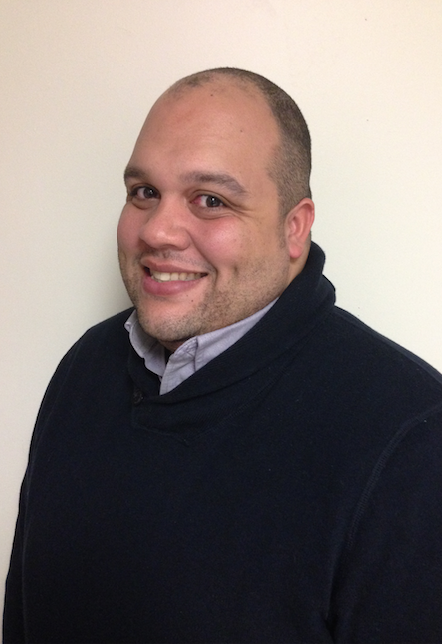 Coming off an outstanding year for the colorguard, Lamar Branson will return for his third year as the Color Guard Caption Head/Designer for the 2015 program. Throughout his pageantry career, Lamar has taught and designed for a number of successful throughout the country including Northview High School, Lincoln-Way High School, Marian Catholic High School, and has the privilidge of working with the Blessed Sacrament Color Guard this winter. Lamar spent seven years with Marian Catholic as assistant color guard director and finally color guard director where he designed and led Marian Catholic to the 2009 Winter Guard International (WGI) Open Class Gold Medal. He also led Marian Catholic in their debut to the WGI World Class, guiding his team to WGI World Class finalists status 2010 (5th Place) and WGI World Class finalist 2011 (9th Place). In 2010 and 2011 Lamar served an active role as a member of the WGI board of directors.

Branson started his performance career as a member of the Cavaliers Drum & Bugle Corps and in 2001 Branson performed with the Carolina Crown organization as a member of The Crown Guard Independent World WGI finalist.

Branson received his undergraduate degree in Fine Arts/Mass Communications from DePaul University and obtained his master’s degree in Fine Arts Education from DePaul University, in Chicago IL. Outside of drum corps, Lamar works for Inspire Arts & Music, parent company for the Boston Crusaders Drum & Bugle Corps, where he directs the vision of Inspires programs in the area of Media, Marketing, and Brand Development. Branson currently resides in Salem, MA.

“I am thrilled and honored to be working with the Boston Crusaders color guard and design team. I feel like we approached 2013 in a new and fresh way for Boston, and that year the guard earned 6th which really speaks to the dedication of the staff, performers, and the DCI community. That effort in approach was just the start of our voyage in 2014. The 2014 season had some challenges for the guard  that only made them a stronger team of young men and women.  The guard was presented a complex book in relation to space, equipment variation, length of phrase, and environmental changes. The guard was the strongest yet in 2014 and I just can’t wait to see what they are able to deliver in this very speical season for the Boston Crusaders.  The 75th anniversary will have some amazing experiences for the Color Guard and I’m so honored, privilidged and blessed to be apart of this incredible organization. The 2015 color guard instructional staff is AMAZING (some of the best performers and teachers in the activity) and working with Adam Sage is really a dream come true. I know Adam and I will be able to bring something speical and unique to the BACCG this season. The energy in 2015 is electric and the returning members are so motivated and ready to rise up to any of the challenges we present to them this season.”  said Branson.

Auditions for the 2015 Color Guard are right around the corner. REGISTER TODAY for one of our Color Guard Audition Expeirences in Indianapolis, Florida, Texas, or Boston. In winterguard and can’t make an November Round 1 Audition? visit www.joinbostoncrusaders.com for more information on how to video audition.

YOU HAVE WHAT IT TAKES….BECOME A MEMBER OF THE BOSTON CRUSADERS COLOR GUARD!www.joinbostoncrusaders.com or join our guard facebook page https://www.facebook.com/groups/509248082552825/