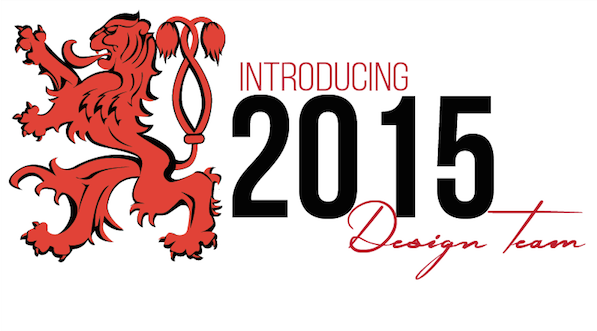 The Boston Crusaders are excited to continue to work with Matt James (2015 Drill Designer), Ryan George (2015 Music Coordinator, Composer/Arranger), and Lloyd Puckitt (2015 Soundscape Designer) for the 75th season of competition. Corps Director Andy Waldukat states, “When putting together the 2015 team, my mind went immediately to the talents and accomplishments of these three artists. I am excited to see what 2015 has in store in the areas of music and drill design, and with these three at the helm we are sure to put out an incredible show for the 2015 season.” 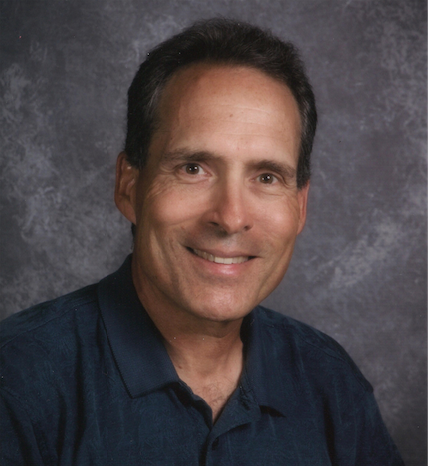 Designing in his third year with the Boston Crusaders, Matt James is the Director of Performing Arts at Lawrence Central High School and has taught band there since 1993. He received his Master of Music degree from Butler University where he studied conducting with Professor Stanley DeRusha and served as the Assistant Director of the Butler Symphony Orchestra. He received his Bachelor of Music degree from Michigan State University where he studied Euphonium with Professor Emeritus, Dr. Leonard Falcone and graduated with high honor. He has taught instrumental music at the high school and middle school level for the past Thirty-four years in Michigan, Florida and Indiana public school systems.

In addition to his duties at Lawrence Central, Matt has served as drill designer for many pageantry organizations throughout the country including winter guards, high school and collegiate marching bands, and drum and bugle corps. 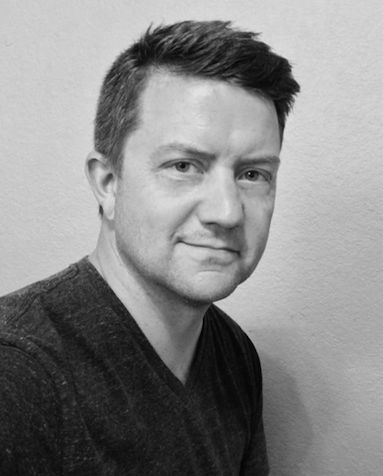 Ryan George currently resides in Austin, Texas where he is active as an arranger and composer. His work, ranging from music for the stage to music for the football field, have been performed throughout the United States, Asia, and Europe. Ryan completed his first piece for concert band in 2007 and since then his works have received performances at the American Bandmasters

Association Convention, the MidWest Band and Orchestra Clinic in Chicago, the Music For All (Bands of America) Concert Band Festival, the Western International Band Conference, the MidEurope Festival in Schladming Austria, Carnegie Hall, the National CBDNA Conference, the CBDNA/NBA Southern Division Conference, TMEA, and multiple state music educator conferences. Ryan’s music is regularly programmed by All-State, Region, Inter-Collegiate, and Honor ensembles and several works have been recorded and featured in the “Teaching Music Through Performance in Band” series.

As a specialist in music design for marching ensembles Ryan’s work has been performed by some of the nation’s elite ensembles at state, region, and national venues. His roster of clients hail from 17 states and include perennial Bands of America (Music for All) regional champions, regional finalist, and Grand National finalist. Within the realm of drum corps Ryan

serves as the brass arranger/composer for the Boston Crusaders from Boston MA, and has also arranged for the Academy Drum & Bugle Corps from Tempe AZ. He was also a visual staff member for the Phantom Regiment and Carolina Crown. As a marching member Ryan performed with the 1998 DCI World Champion Cadets of Bergen County and the 1999 DCI World Champion Concord Blue Devils.

Ryan graduated from the University of Kentucky with a degree in music education. While a student Ryan sat principal horn for 4 semesters in the wind ensemble, was a drum major for the Wildcat Marching Band and also performed with various other ensembles including the UK orchestra.

Ryan’s professional elations include ASCAP, the American Composer’s Forum, and TMEA. His music is published exclusively through For nine Music LLC. His wife Sarah currently produces nationally recognized music festivals in Chicago and Austin and together they are the proud parents of 3 children. Ryan George states,” The 75th is obviously a big deal for this organization! I am excited for the variety of performances that this cast will get to participate in for 2015. These events will be once-in-a-lifetime kind of experiences and I know the entire team will have a blast this summer!” 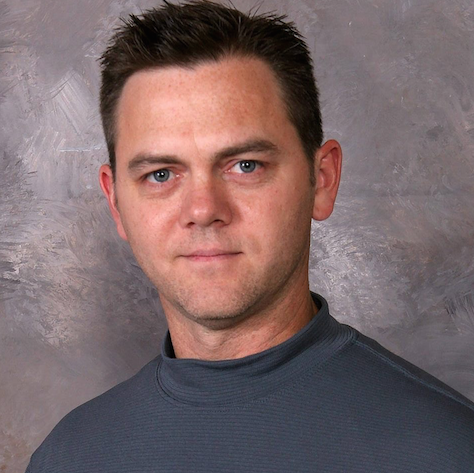 Lloyd Puckitt is a FMM of The Cavaliers Drum and Bugle corps during the years 1983-85. During that time, Lloyd taught high school percussion before going on to attend the University of Louisiana at Lafayette to study Percussion Performance.

Lloyd’s career continued as a recording engineer in the music industry and led him on travels throughout the entire country, as well as Ireland and England, working with artists such as Depeche Mode, Erasure, Mathew Sweet, Madonna, and earning Platinum records with Vitamin C and Fuel. The business side of music began to change in the late 90’s, and Lloyd decided to change careers and revisit his love for the artistic and educational side of music.

Lloyd currently works as a Private Percussion Instructor in Plainfield School District 202, and is also serving as the Percussion Director for Lake Park High School.

We Know YOU HAVE WHAT IT TAKES to become a Crusaders in 2015!
Dont miss out. Registration and Audition Camp Experiences are approaching FAST!
Visit www.joinbostoncrusaders.com for more information.