Anna Eberhart’s wild performance of our 2016 production, Quixotic, has garnered over three million views and counting. Her great musical and theatrical performance was caught on video by drum corps superfan Mike O’Neill and spread like wildfire through the internet, expanding well past the drum corps community. A gif of her passionate performance picked up traction on reddit.com and made it’s to outlets like ESPN, Cosmopolitan, TMZ and Huffington Post before spreading overseas.

The Boston Crusaders is an elite, world class performing group comprised of performers from around the world including the US, Canada, Holland and Japan. Celebrating their 76th season, the Boston Crusaders represent the top echelon of the marching arts world with performances with the Boston Pops at Tanglewood and the Esplanade, Inaugural parades and DCI world championship finals. The Boston Crusaders are one of several performing arts groups from Inspire Arts & Music, a 501(c)3 non-profit. 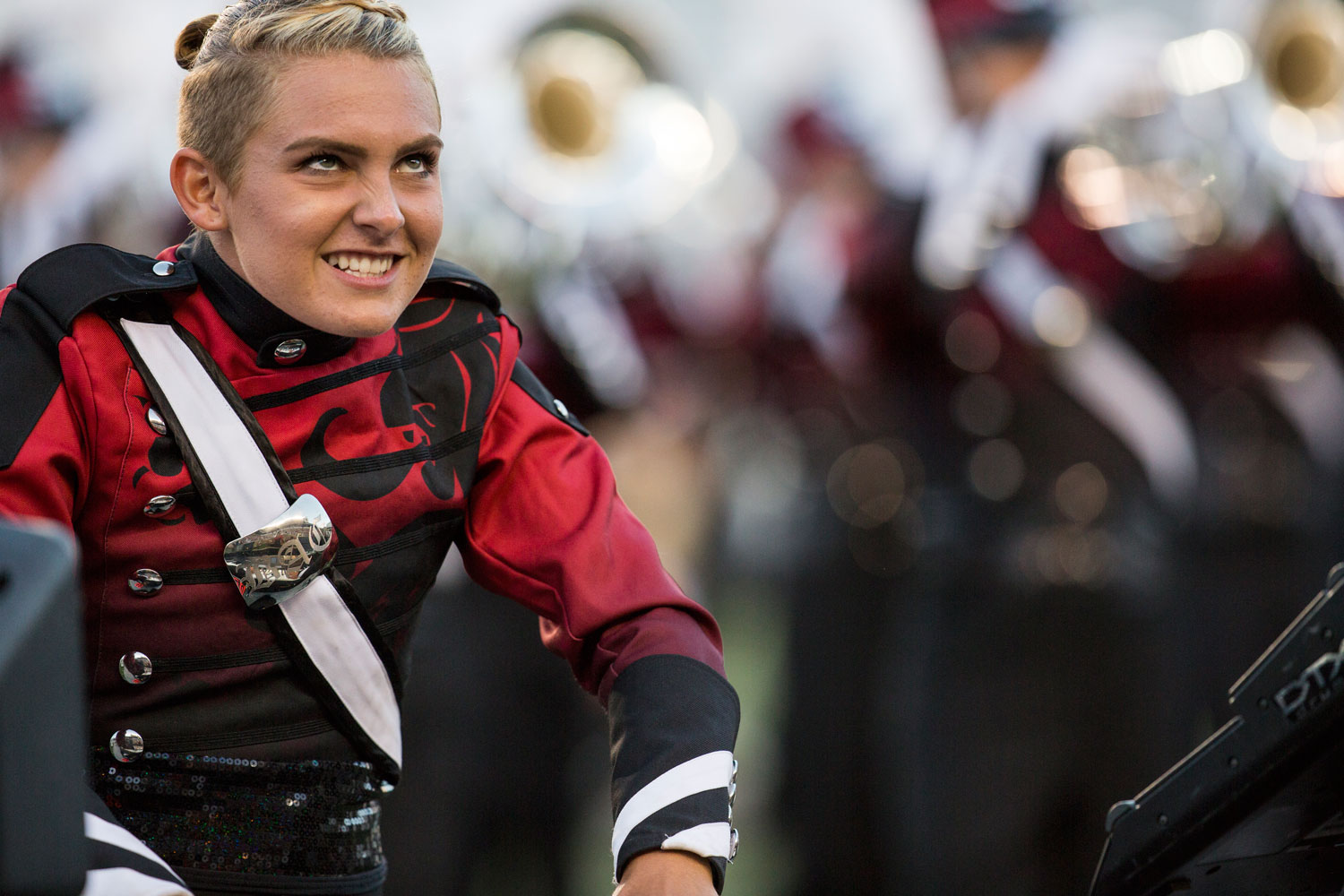 All of the business generated revenue from Inspire Arts and Music is used to fund programs like the Boston Crusaders and performers like Anna. From children, to teens to young adults, IAM exists to give passionate young people the chance to excel not only in the performing arts, but in life. 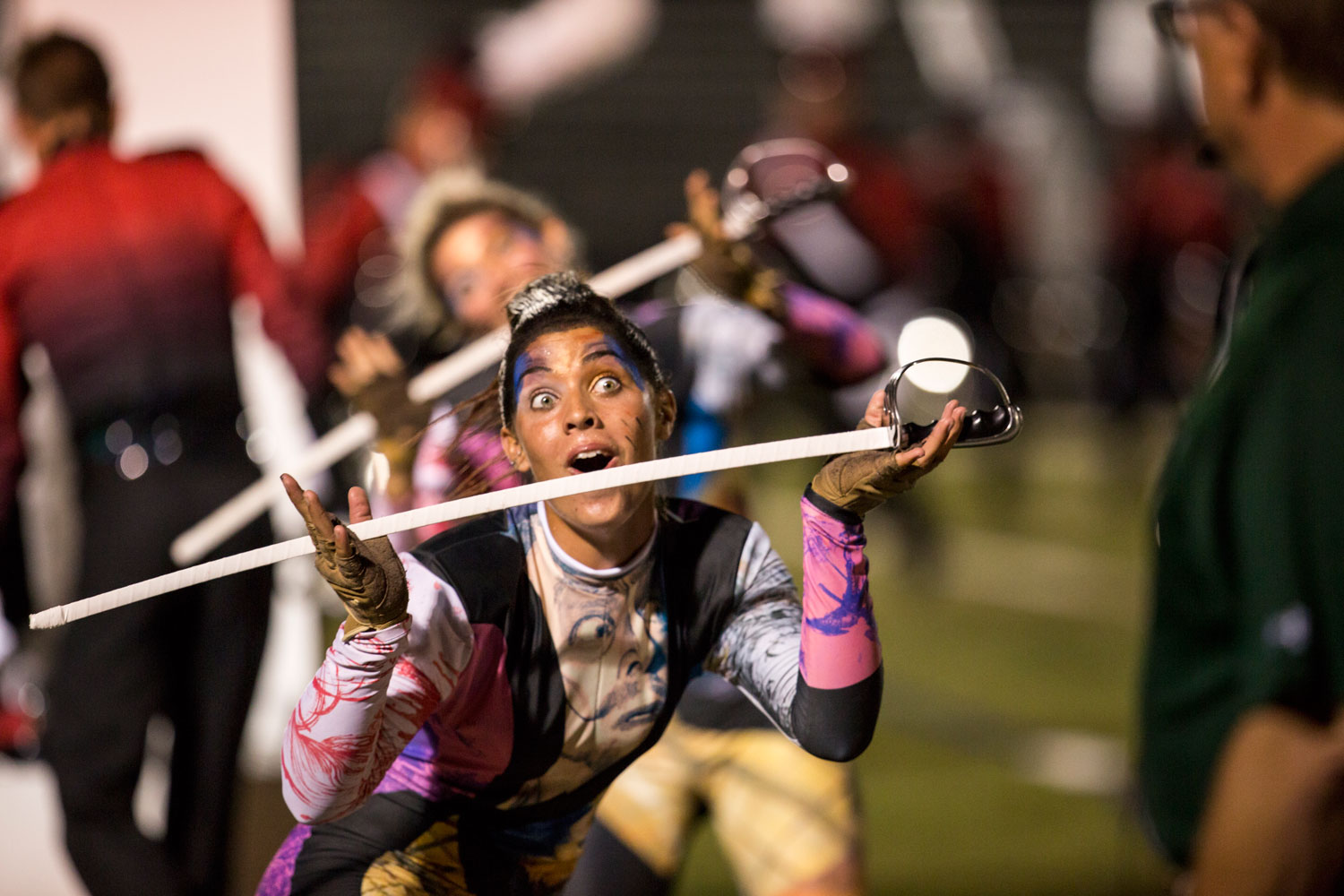 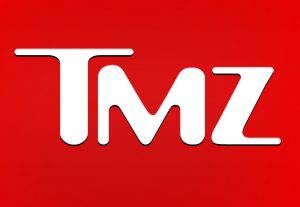 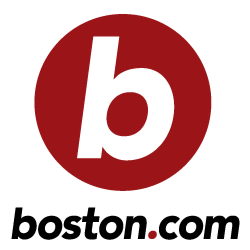 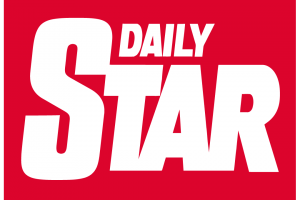 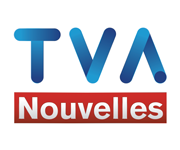