“I am pleased to add these experienced gentlemen to the administrative team. I know each will be a great resource to me and the organization. I am equally excited to have RON LAMBERT and STEPHANIE AARONS returning in their current roles along with MARYMASON MCWHORTER pivoting to the Membership Coordinator role. Our goal is to serve the membership and education team so that we maximize the member experience and take the product on the field to the highest possible level.” – Chris Holland 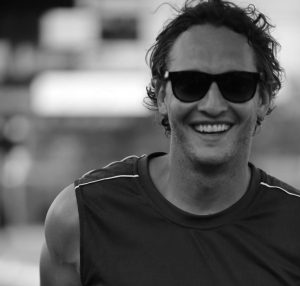 Mike joins the Boston team as the previous Director Performing of Ensembles for Youth Education in the Arts (YEA!) and Tour Director for The Cadets during the 2016 and 2017 seasons. For the 10 years prior (2006-2016) Mike maintained a career in the New York City restaurant industry – starting as a server and working his way to General Manager positions. Upon his departure, he worked for numerous well-known chefs including Michael White and David Burke.

Mike’s professional drum corps career began in 2003 when he was the Merchandising Manager for YEA! and then Operations Director for both The Cadets and Crossmen in 2005 and 2006.  He is a past drum major for both the General Butler Vagabonds and Pioneer.

He is a business graduate of Clarion University and a native of Johnstown, PA. He now resides in Corry, PA and is extremely excited and honored to assist the current Boston team in their preparation for the 2018 tour. 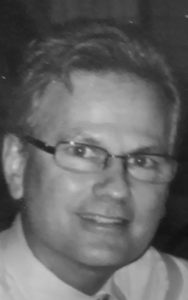 John resides in Sunrise Florida. He has a degree in Education and has taught academics for both elementary and high school level students. He is presently teaching Physical Education in Broward County Florida. John is also a USPTA Tennis Professional with an extensive background in teaching and administration of summer tennis camps. He participated in drum corps, marching Florida Wave in 1982, earning Member of the Year honors, and Suncoast Sound in 1983 and 1984.

John is already at work on the 2018 season. He is respected and has a working relationship with key DCI personnel and will report to Ron Lambert and Chris Holland. 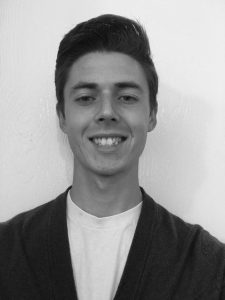 Jack got his start in Drum Corps marching with the Raiders from Burlington New Jersey. He was a member from 2012-2014 serving as the Corps’ Drum Major all three seasons. After his age-out, he joined the Raiders Administrative team as the Operations Manager and held this position for the 2015-2017 seasons. During this time he also held administrative positions with East Coast Percussion and Winter Star, two groups part of the Raiders parent organization, A+ Education & Performing Arts.

Outside of Drum Corps, Jack has been the Assistant Operations Manager for the Hillsborough High School Band and Guard programs from Hillsborough New Jersey where he is also the Battery Instructor for the Marching Band. Jack is currently finishing a Bachelors of Arts degree from Rider University in Arts Administration graduating in May of 2018.