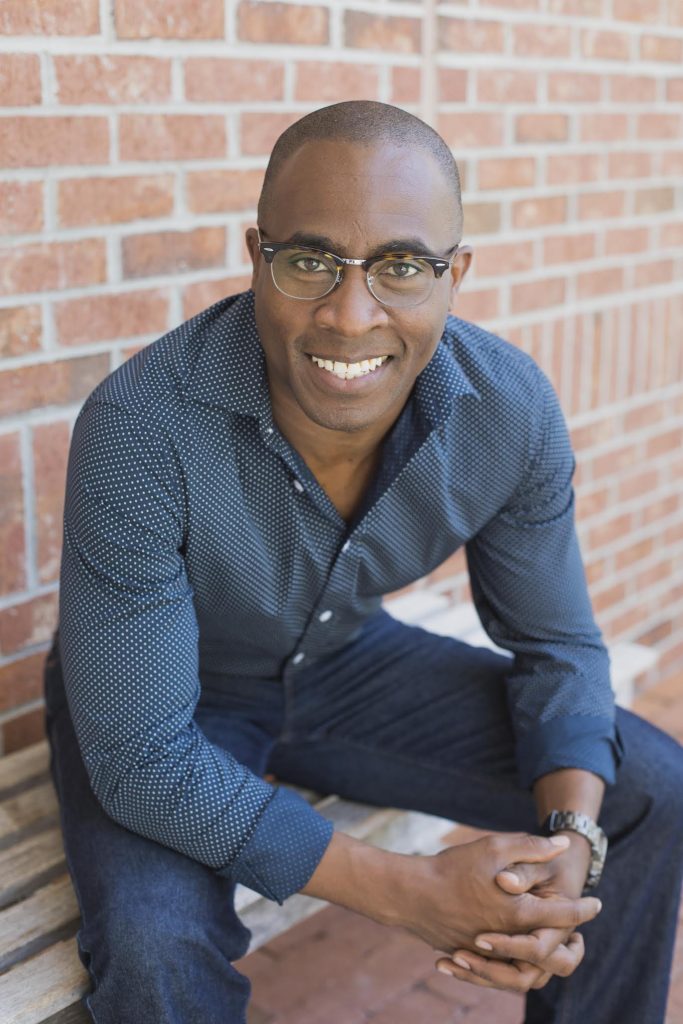 Dr. T. André Feagin is currently the director of bands at Coastal Carolina University (CCU). He holds a Doctor of Musical Arts degree in wind conducting from the University of Arizona Fred Fox School of Music where he studied with Maestro Gregg I. Hanson. Feagin’s responsibilities at CCU include the administration and artistic vision of a comprehensive band program. He serves as artistic director and conductor of the Wind Ensemble, Symphonic Band, and director of both the Chanticleer Regiment and Chanticleer Basketball Pep Band. In addition, he teaches courses in conducting and music education.

Prior to his doctoral studies, Dr. Feagin served as associate director of bands at the University of Texas at El Paso where his responsibilities included conducting the Symphony Band as well as serving as director of athletic bands. His public school teaching experience includes serving as director of bands at Watkins Overton High School for the Creative and Performing Arts (TN) where his band program was a consistent recipient of the Tennessee Bandmasters Association Sweepstakes Award.

Dr. Feagin has appeared with numerous All-state and regional honor bands throughout the United States, Canada, and Southeast Asia. Previous engagements include serving as conductor of the Massachusetts All-State Band, the New Mexico All-State Concert Band, and the New England Intercollegiate Band. He has presented clinics on conducting at the Arizona Music Educators Association State Convention, The Savannah State University Conducting Workshop (GA), The Universiti Teknologi MARA in Selangor, Malaysia and will present at the 2018 South Carolina Music Educators Association State Convention.

In 2017, the National Association for Music Education (NAfME) invited him to serve as conductor for the All-National Honors Ensemble (concert band). Dr. Feagin was one of three nationally selected conductors to perform as a guest conductor with the United States Air Force Band of Mid-America in the inaugural Young Conductors Mentor Program with the National Band Association. In addition, he was also one of three nationally selected guest conductors to perform with the United States Academy Band at West Point during the Association of Concert Bands National Convention in 2012.

Dr. Feagin’s publications include serving as a contributing author in the Teaching Music Through Performance in Band series as well as the Instrumentalist and Teaching Music magazines. His doctoral research studies Spanish wind composer Bernardo Adam Ferrero and his wind composition Homenaje a Joaquín Sorolla. His professional memberships include the National Association for Music Education, College Band Directors National Association, Patron of Mu Phi Epsilon, and honorary memberships in both Tau Beta Sigma and Phi Mu Alpha Sinfonia.

Feagin has instructed the United States Army All American Marching Band (2009-2015) and was appointed the head director by NAfME in 2012, 2013, and 2018. He is the recipient of numerous awards and honors including the proclamation of “Professor T. André Feagin Day” from the Mayor and City Council of El Paso, Texas and the Golden Apple Teacher Award. His teaching experience in Drum Corps International (DCI) expands nearly two decades having served as brass caption head for the Santa Clara Vanguard (CA) and The Academy Drum and Bugle Corps (AZ). He has served on the brass staff of Carolina Crown and is the former executive director and brass caption head of the 2007 DCI Division III World Champion Memphis Sound Drum and Bugle Corps (TN). Feagin served four years as conductor of the Phantom Regiment Drum and Bugle Corps and was the recipient of the Jim Jones Leadership Award (2000) and the DCI Division III Director of the Year Award (2007). He continues his involvement in the marching arts serving actively as a clinician, consultant, adjudicator, music arranger, visual designer, and program coordinator for some of the nation’s finest high school, university and drum corps programs.

Dr. Feagin is grateful for the many influences throughout his life that have shaped his passion for teaching and music. Among them are Gregg I. Hanson, Thomas Cockrell, Bruce Chamberlain, Eugene Migliaro Corporon, Kraig Alan Williams, James Gholson, Denise Gainey, Steven Cohen, Lapraydia King-Jones, and the amazing students he has been blessed to teach.