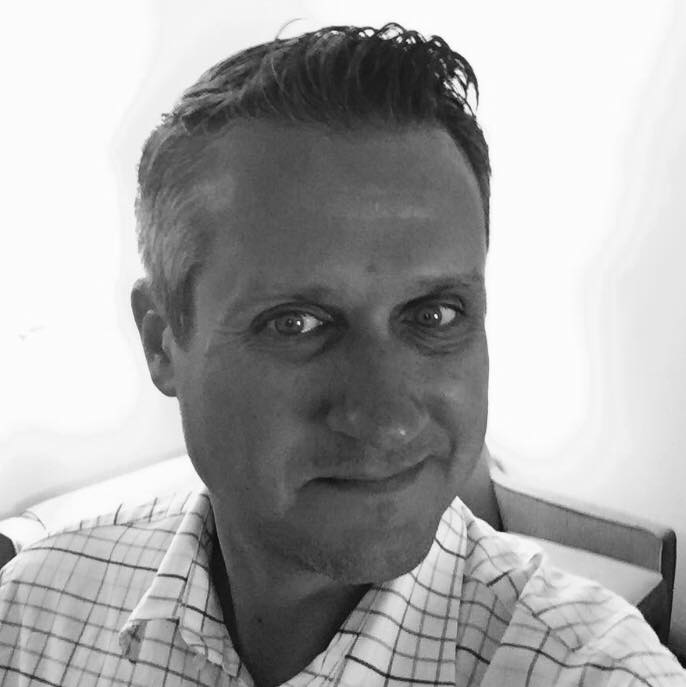 Michael Brady Tarr is originally from Wyandotte, Michigan and is grateful to have enjoyed a successful career in the pageantry and performing arts that spans nearly three decades. Teaching and consulting with many drum corps and high school programs throughout the world, Michael’s extensive and successful career includes previously working with The Cavaliers (1994-1998, 2013-2017), The Santa Clara Vanguard (2007-2009), The Bluecoats (2001-2004), and The Glassmen (2000).

“I am incredibly excited and honored to join such a great organization and staff that has proven itself as one of the activity’s leaders on and off the field!”

As an adjudicator/clinician, Michael is in high demand judging throughout the world. Michael is an active adjudicator for Bands of America/Music for All, WGI, the Colorado Bandmasters Association, the Indiana State School Music Association, and the Michigan Competing Band Association. Michael also had the honor to adjudicate the All Thailand Marching Championship and the All Japan Marching Championships. Learning from many great teachers and educators, Michael credits Mitch Rogers, Patrick Ruddy, David McGrath, Don Booher, Scott Seal, Gregg Rinehart, Sylvester Sybilski, Chad Jacobs, Steven Estudillo and Tim Barr as influences and mentors on his career where he has been fortunate enough to work with so many talented, artistic, and dedicated individuals.

Michael earned a Bachelor of Science Degree in Interpersonal Communication (1997) and a Master of Arts Degree in Communication Arts (1999) from Eastern Michigan University. During his undergraduate studies, Michael’s work on a presentation for the Undergraduate Research Symposium was later expanded and developed into a research article focusing on Adolescent Children and Deception, which was presented at the National Communication Association Convention (1997). In addition, Michael served on the adjunct faculty at Eastern Michigan University and The University of Michigan-Dearborn and most recently served as the Assistant Director of Student Affairs for the Mercer University School of Medicine – Savannah, Georgia Campus. When not teaching, Michael is avid reader who enjoys traveling, staying active, and studying the works of Benjamin Hoff and W. Timothy Gallwey.