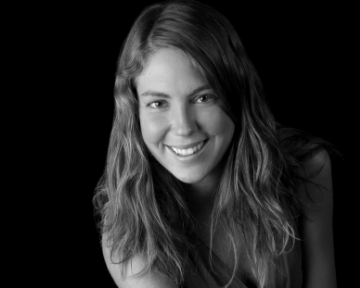 A native of Cincinnati, Ohio, Sam began her percussion career at Kings High School where she taught from 2005 to 2013. During that time she was also a performing member of Rhythm X from 2005 to 2008 and a staff member from 2009 to 2013. Sam was also a member of the Bluecoats Drum and Bugle Corps in 2006 and 2007 and the front ensemble caption head of the Capital Regiment Drum and Bugle Corps in 2009. Currently, Sam is the front ensemble caption head and arranger for INFINITY Percussion’s World Ensemble. In addition, Sam has taught and arranged for Kettering Fairmont High School (Ohio), Seminole High School (Florida), and various other ensembles in Ohio and Florida. Sam resides in San Francisco, California where she is a graduate student researching underwater sound, ships, and whales!